Prensented at the arts festival Todays arts in The Hague in 2016 and the Sonar music festival in Barcelona as well as the cosmological meeting Euclid in London in 2017. 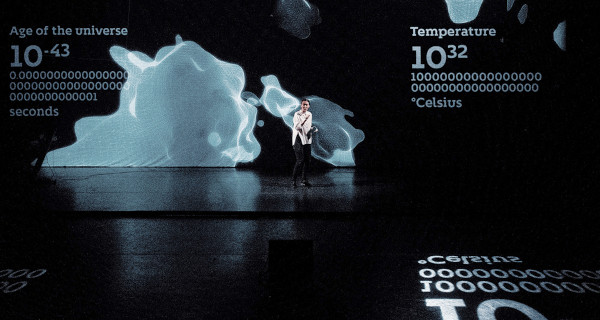 Entropy tells the story of the universe from instants before the Big Bang until it's supposed death.

It's a live performance including live music by Doppler Effekt, a scientific talk by cosmologist Dida Markovich, live visuals by Elie Zananiri and Arturo Castro and production and stage design by AntiVj with coreography consultancy from Marie Lambert.

For the performance, Elie Zananiri and myself created live visuals based on actual scientific data and equations that accompanied the scientific talk and live music

Entropy tells story pieced together by physicists, called Cosmology. It’s about a continuously expanding and cooling universe. It’s a story that starts at almost perfect physical order and ends in an infinite disorder - in other words: it ends in infinite entropy. 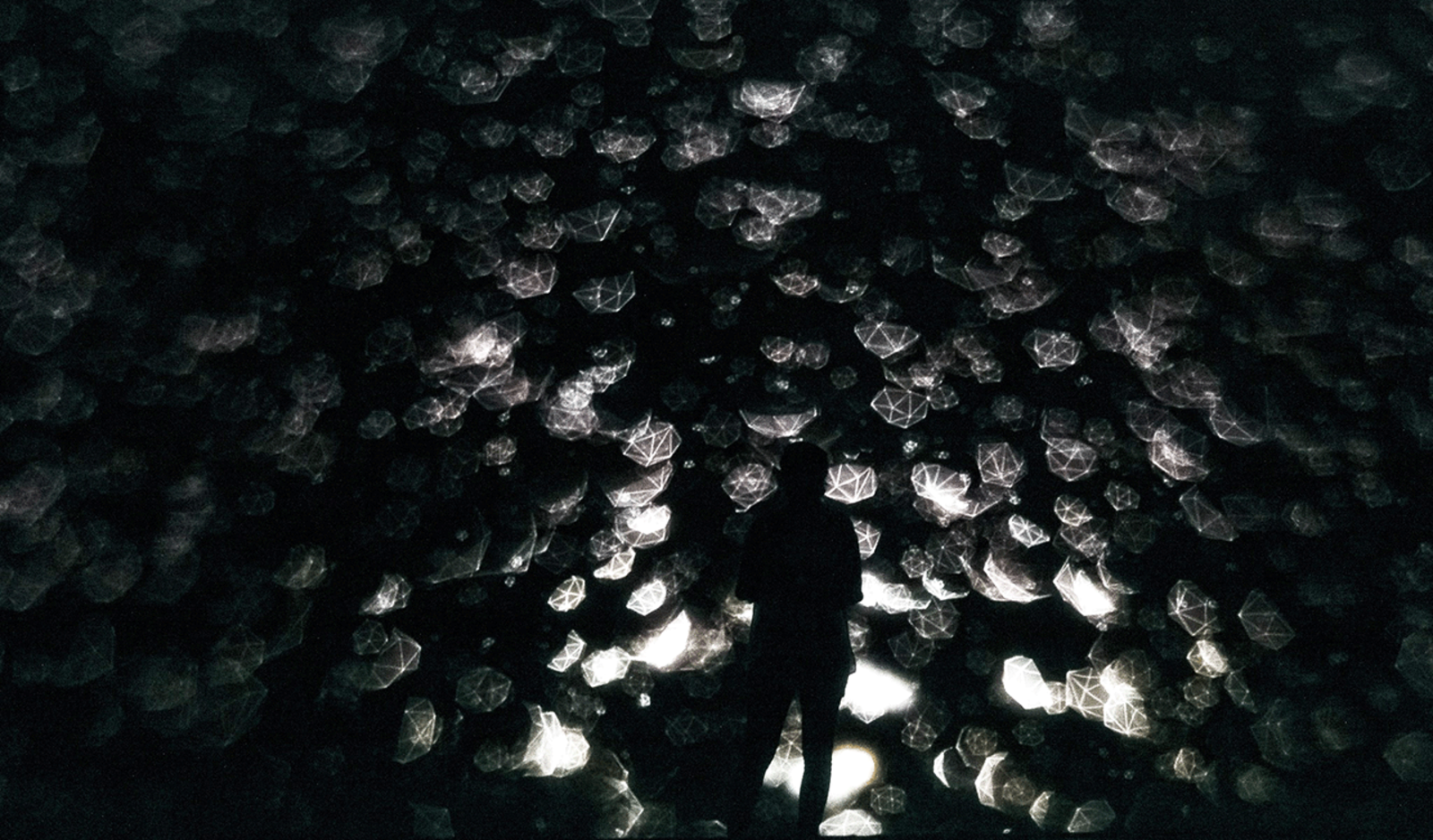 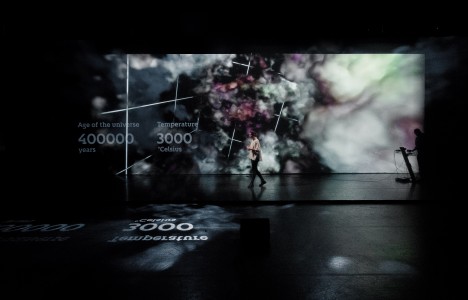 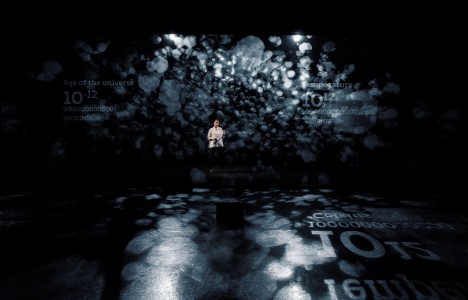