Technical lead in the project for Nexus studios

"For the 92nd Annual National Christmas Tree Lighting Ceremony at the President’s Park in Washington, young women were invited to code their own animation which appeared on the 56 Christmas trees in front of The White House, each representing a different US state or territory.

Launched by President Obama, Nexus Studios managed all the creative, technical and logistical requirements to take every single girl’s coded animation from the website and display it in real-time on their Christmas tree in the President’s Park. The project had millions of submissions, with girls traveling across America to see their design in lights and aired on PBS and YouTube Live. The project ran for 6 weeks across the holiday season." 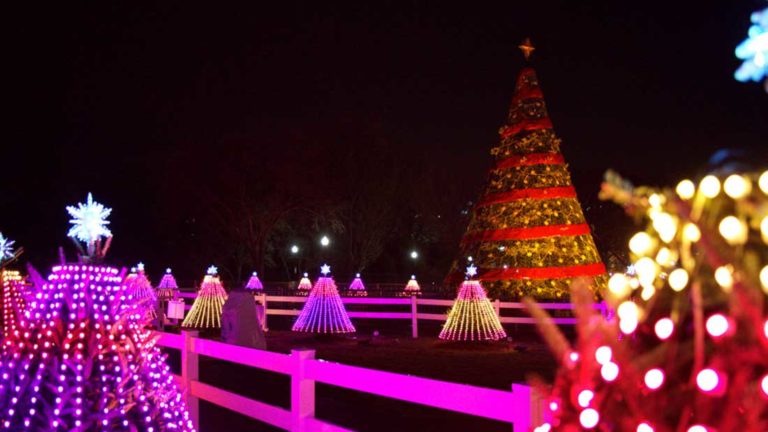